Get new features first in the Productive Beta Program

Written by Stjepan Šandor
Updated over a week ago

Only administrators can enrol their companies to the beta program, and you can do that in two ways:

To see which features are available, go to Settings > Beta Program. Here you'll find a list of features you can use, a brief explanation and a toggle switch which enables the feature. 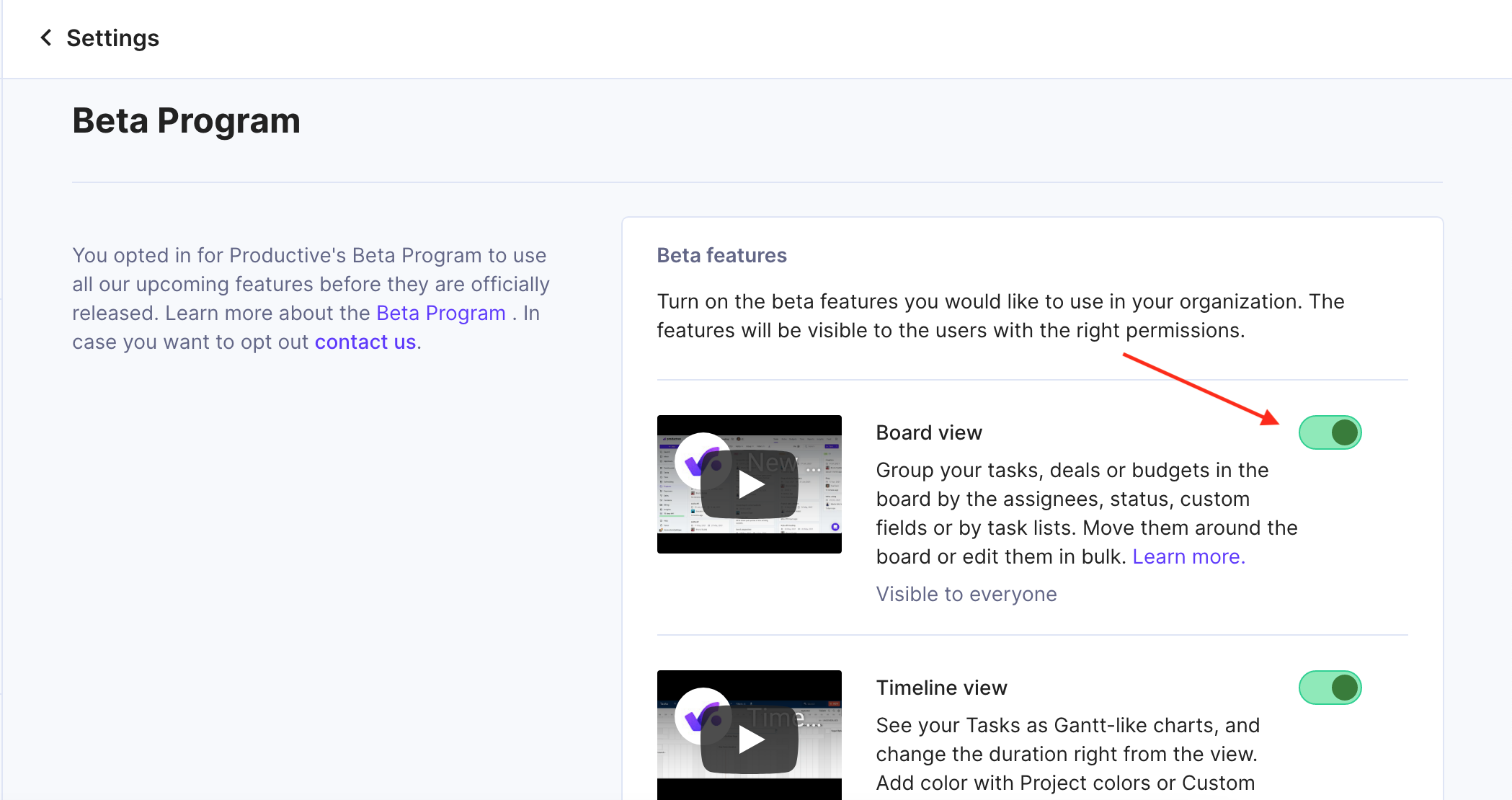 Note that turning on the feature will make it visible to all appropriate teammates. 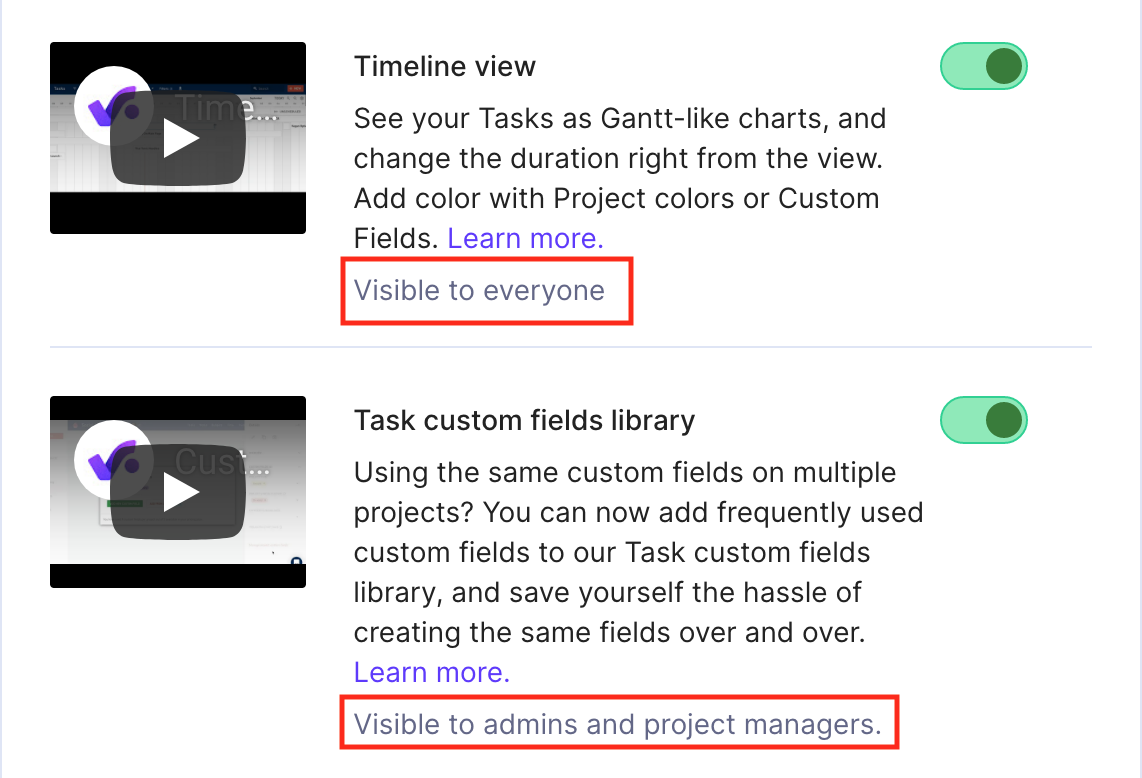 You'll find an explanation under each feature that tells you which level of permissions the person has to have in order to use it.

Since the features in the Beta Program are in their final stages of development, they can change at any time - and we do want to hear your feedback. Feel free to send us your feedback via the in-app chat, via mail, or schedule a call with us.

To see what we are working on at the moment, visit our Roadmap page as some of those features are most likely to be included in the BETA Program.